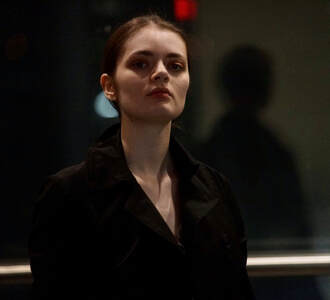 Robyn Vivian is a theatre artist and writer currently based in St. John's, NL. She holds a BFA from Memorial University. Select performance credits include: “Other Worlds” (Geordie Theatre), "Sideshow Absurdica" (Under The Bridge Productions), "The Kraken" (Under The Bridge Productions/Salt Teeth Theatre Co./RCAT), "The Tales of Dwipa" (White Rooster Theatre/RCAT), "I want that free mind!" and "Cross Stitch" (Power Productions/lemonTree creations), and "Drinking Again" (RCAT). Playwriting credits include: "Equinox" (in development), "Lights Out" (Theatre Perimetric), "Deeper" (workshopped with TODOS Productions and again soon with Page 1 Theatre/OutFest), and "SNATCH" (Theatre Perimetric). Her digital short "BURROW," produced by Eastern Front Theatre in Halifax, was released under their Micro Digital Creation Project series, and was presented again at CB Nuit. Robyn has also written columns for The Tempest and Riddle Fence. 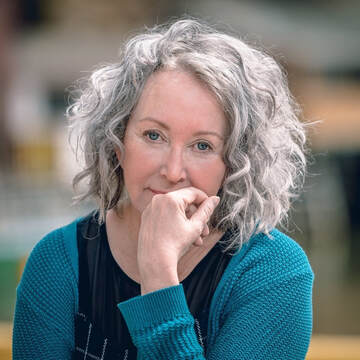 Bernardine Ann Teráz Stapleton has been a professional theatre artist for forty years. She is the Artistic Director of Girl Power Inc. She is co-artistic director of the Kitchen Party Theatre Festival based in Grand Falls-Windsor. She is the Program Animateur for APTNL’s Thriving Together project. She’s had almost forty plays professionally produced in Canada, including the iconic Offensive to Some, also Woman in a Monkey Cage, Brazil Square, Our Frances, and, a new musical, co-written with Nicole Smith/Tim Matson/Kiersten Noel Girls from Away. Her two latest books were just released. Love, Life is available from www.breakwaterbooks.com. Girly Muckle and the Queer Hands is available now from www.problematicpress.com. Bernardine was writer-in-residence at Memorial University in 2019 and is teaching an introductory course in playwrighting for their winter session. For more about Bernardine visit www.bernardinestapleton.com. 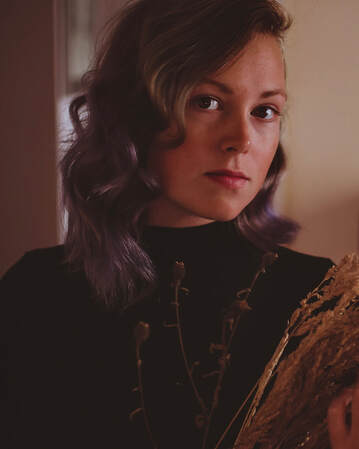 Kassie Lukeman is a writer, director, and actor with a Bachelor of Fine Arts in Theatre from Grenfell Campus - Memorial University. Born and raised in Corner Brook, NL, her playwriting deals with themes of identity, history, disconnect, and - more often than not - horror on the west coast. Some of her past credits include writer/director for “Milltown” (2018) and writer/actor for “Un/Settling” (2021) for the CB Nuit After Dark festival; as well as guest director for Turncoat Hill and “Shellbird” (2021) for Theatre Newfoundland Labrador. In addition, she has produced, directed, and written for Seasonally Disordered 2018 and 2019, a showcase of original short plays from herself and other artists local to the best coast. 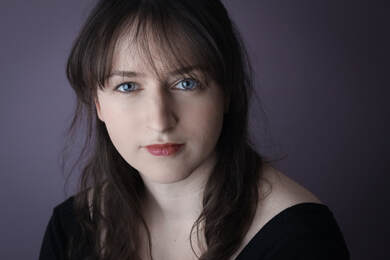 Andrea Dunne is an up-and-coming theatre and film creator living and working in St. John’s, Newfoundland. Her first 3 short plays have premiered at the St. John’s Shorts Festival, most recently First Date, co-written with Cole Hayley in 2018. She has for 5 years been a part of the team behind the Women’s Work Festival. Her most recent play, What is She Wearing? was commissioned by PerSIStence Theatre as a part of their Votes for Women 100 project. When not working in theatre Andrea works as an Assistant Director in television and film (Little Dog, Hudson & Rex), and her short films Makeover and Malignant have played at film festivals across Canada. 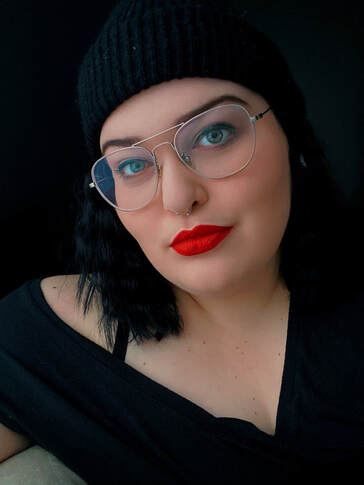 Stef Curran (she/they) is a local comedian and writer based in St. John's, Newfoundland and Labrador. Curran is a graduate from Memorial University with a B.A. in Communications, and a diploma in Performance and Communications Media. Curran has been performing for over twelve years but has concentrated her focus on comedy over the last four years. Curran is one quarter and co-founder of sketch group Mom's Girls (I'm Just A Girl, Ho Ho Ho Christmas Show 1,2,3, Mom's Girls Gone Wild), and a member of sketch group Halfhandsome (Almost Baymous 2, 3). In 2020, Curran toured across the province with Rising Tide Theatre in the long-running political sketch show Revue 2019. Curran has done comedy outside of Newfoundland and Labrador, including travelling with Halfhandsome to the Chicago Sketch Fest at Stage 773, and virtually reaching audiences all over the world on Tik Tok (stfcrrn) where she produces short comedic sketches for 28,000 followers. Curran, along with Mom's Girls, has co-written and acted in Tales from the Floordrobe, which is a children's TV show funded and available now to watch on Bell Fibe, TV1. Curran is also a freelance writer and has written with The Independent, The Racket, and on a personal Word Press, focusing on arts, music, and culture.