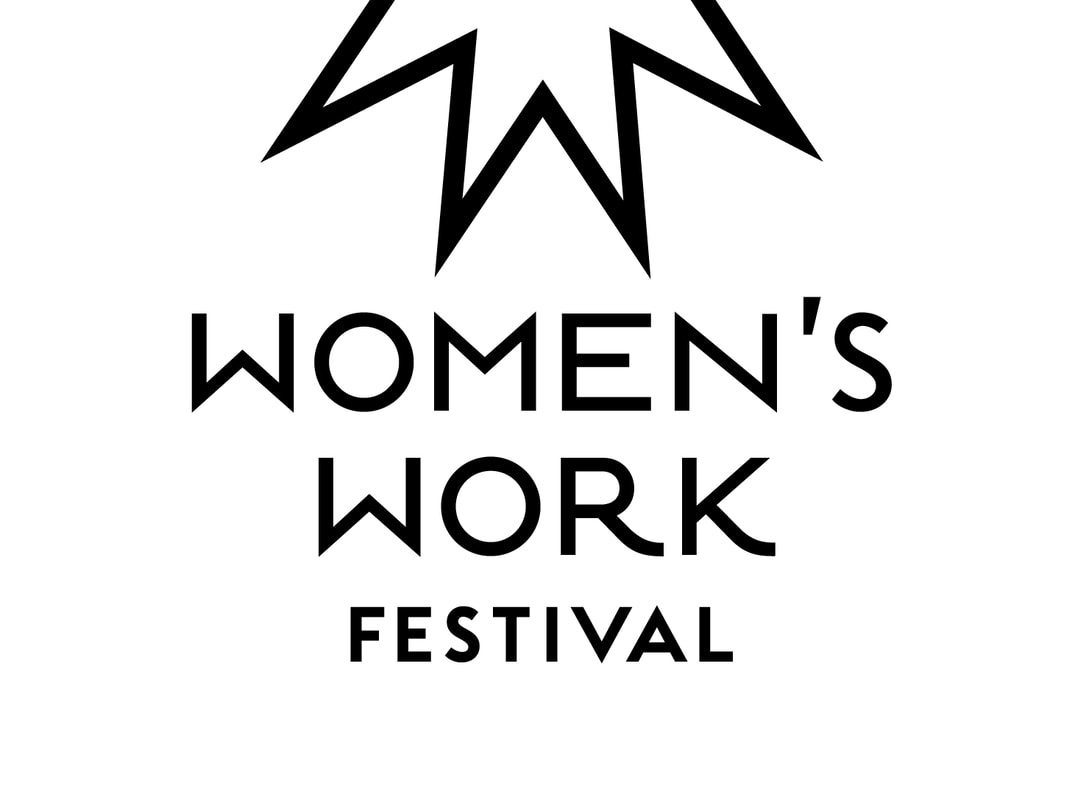 The Women’s Work Festival is proven in its aim to aid female identifying playwrights in getting their work produced professionally.

​Our most recent production is this Jenna Turk's Remnants which was developed at the festival a couple of years ago and was produced in 2019. Joanne Miller’s Habit of Murder (announced its third production), Lois Brown’s three plays- Sex the Rules of, Drinking Again, and When the Angel of Death… (Best Production 2016, The Overcast People’s Choice), Shannon Bramer’s three plays Monarita (Best Ensemble, Toronto Fringe, 2011), The Collectors, and The Hungriest Woman in the World (two productions); Kingdom by Meghan Greeley (produced for the second time in 2016), Andrea Dymond’s Fault Lines, Claudia Burnett’s Witches Vanish, Sara Tilley’s The Incomplete Herstory of Women…, Natasha McLellan's Ms Right Now, Wanda Graham’s Kill Zone, and Florence Button’s Connecting Rooms, Amy Anthony's Sweets, as well as plays by Agnes Walsh & Berni Stapleton have all been produced following this festival. Emily Bridger’s two scripts Movin’ On and Little Orphans went on to be adapted into films.

Over 16 years, the Women’s Work Festival has developed over 58 new plays by both emerging and established playwrights, with nearly half of them going on to receive full professional productions. From scripts, casting, to workshops, all of our events are programmed to showcase and share new perspectives, diverse cultures, age and race.


​The Women’s Work Festival has proudly worked with many organizations across Canada and the Province, including: